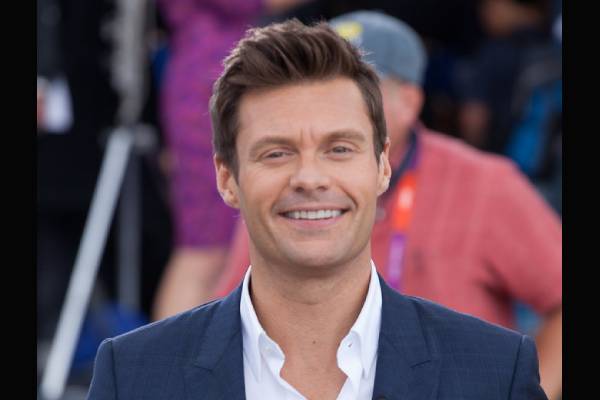 Award-winning media and entertainment entrepreneur, radio personality, television host and producer Ryan Seacrest will receive the 2022 National Association of Broadcasters’ Distinguished Service Award (NAB DSA), the organization’s highest honor, which recognizes those who have made a significant and lasting contribution to the American system of broadcasting. The award presentation will take place during the Marconi Radio Awards dinner on October 19 at NAB Show New York.

In addition to Seacrest’s successful career in radio and television broadcasting, the honor will recognize his work as the Chairman and Founder of the Ryan Seacrest Foundation, a non-profit organization dedicated to inspiring today’s youth through entertainment and education-focused initiatives.

As the host and producer of the #1 Los Angeles morning drive-time show for iHeartMedia’s 102.7 KIIS-FM, the nationally syndicated “On Air with Ryan Seacrest” and “American Top 40 with Ryan Seacrest,” Seacrest has become one of the most recognized and trusted voices in media today.

Additionally, Seacrest has been a television fixture for more than two decades on programs including ABC’s “American Idol” and “LIVE with Kelly and Ryan,” for which he won an Emmy Award for Outstanding Entertainment Talk Show Host. Also, Seacrest hosts the annual live broadcast of “Dick Clark’s New Year’s Rockin’ Eve with Ryan Seacrest.”

Over the past 12 years, Seacrest has dedicated his time to a cause that is important to him through The Ryan Seacrest Foundation (RSF). After visiting various children’s hospitals and speaking with patients and families, Seacrest built Seacrest Studios committed to providing entertainment for children in the hospital and those receiving medical care. RSF’s aim is to contribute positively to the healing process for children and their families during their stay, by allowing children to experiment with radio and television broadcasting in these media centers, to bring an uplifting spirit to the hospital community. Today, the Ryan Seacrest Foundation, for which he serves as chairman, has successfully installed 11 broadcast media centers in pediatric hospitals nationwide and will open its newest studio at Cohen Children’s Medical Center in Queens, NY in 2023, with additional new studios to be announced later this year.

“Ryan Seacrest has made an indelible mark on broadcasting while demonstrating a strong commitment to public service,” said NAB President and CEO Curtis LeGeyt. “For decades, Ryan has produced and hosted hit radio and television programs that have entertained millions worldwide, while dedicating his time to bring joy to children in need. NAB looks forward to celebrating his contributions to our industry and our community at NAB Show New York this October.”