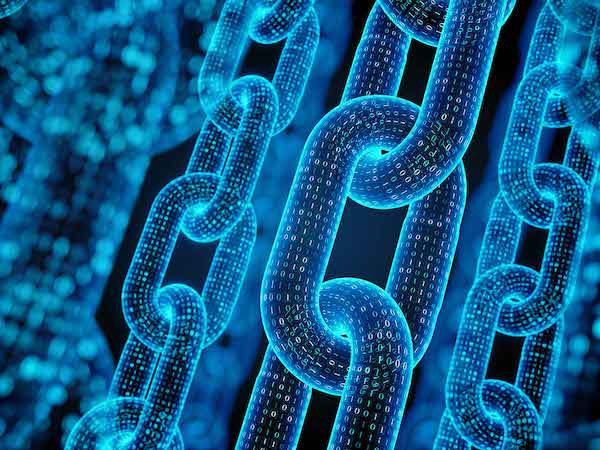 by Brian Edmiston, 5AM Global

The self-proclaimed “ground breaking crypto conference,” Pulsecon 2022 took off with enthusiasm and excitement among the sizable crowd of blockchain enthusiasts and investors at the World Market Center in Las Vegas, Nevada. Between Tuesday September 6 and Wednesday September 7t the conference brought together thought-leaders and pioneers in the global finance and blockchain space.

Pulsecon is based around uniting the expanding community of collectors and investors that surround the relatively new blockchain network and platform, PulseChain, which is an open-source and general-purpose blockchain built for speed and efficiency, and is currently in development for a future launch of its token.

The PulseChain blockchain was pioneered and founded by entrepreneur and blockchain advocate Richard Heart. Heart is also known for founding HEX, an ERC20 token launched on the Ethereum network.

The event kicked off with the warm and energetic welcome of attendees by Las Vegas Mayor Carolyn Goodman.

“It’s such an exciting time to be alive,” said Mayor Goodman. “…what an exciting job to have to talk about technological, economic development in a community. Not having to get in line by generations before you, but to be the leaders of today and the future. It’s a tremendous time here.”

Attendees explored and mingled among themselves and exhibitors at the conference, where blockchain pioneering brands like Freedomtv.info, Love.io, and Mintra were present.

The conference had multiple speaking sessions and panel discussions where the latest developments in the finance and investment space had been revealed.

The Future of Music panel session was moderated by Colin Wiebe, creative entrepreneur with multiple business ventures, including Starwire.io, and had prominent panelists Jon Nettelsbey, Michael Kasdan, and Danny Hamilton. Wiebe and the panelists expressed the transformative developments that NFTs and smart contracts are having with the music industry.

According to the panelists, artists and musicians now have more creative freedom than ever thought possible in the music industry with crowdfunding from NFTs and smart contracts allowing artists to automatically delegate entitlements and royalties.

Other topics covered throughout Pulsecon include The Future of Money, Your Health is Wealth, and Metaverse. The concepts of freedom of speech and freedom of movement were highlighted as crucial to the continued success of the blockchain network.

With the enthusiastic turnout of attendees, Pulsecon 2022 has opened itself for constructive feedback directly on the Pulsecon website at www.pulsecon2022.com and thanked all attendees and speakers for contributing to the success of the event, mentioning that more than 137 new projects are launching on the PulseChain network.Plans for Pulsecon 2023 have yet to be announced.