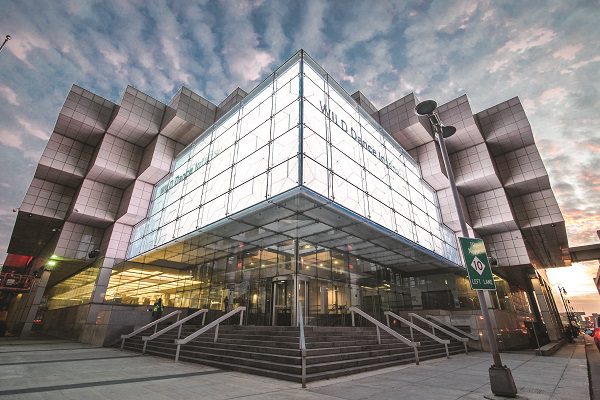 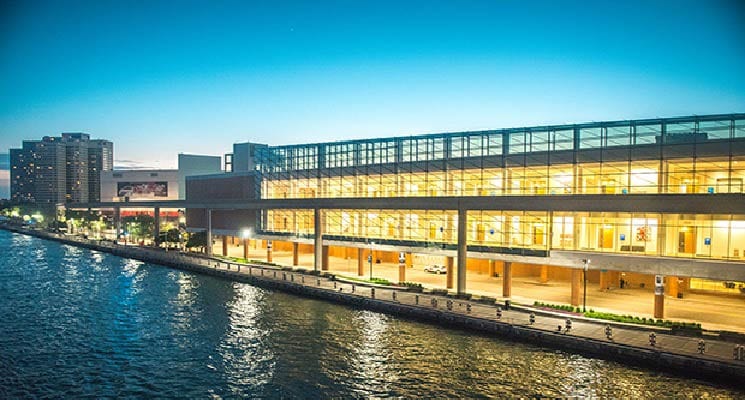 The convention center opened in 1960 and was originally named in honor of former Detroit Mayor Albert Cobo. In 2019, Detroit-based Chemical Bank, which merged with TCF Financial Corp. in 2020, bought the naming rights in a 22-year deal for $1.5 million annually. The naming rights agreement, which was a priority for the DRCFA, began with TCF Bank and continues with Huntington Bank in strengthening the Center’s financial future. As of Dec. 9, the name has become Huntington Place after Huntington merged with TCF Financial Corp. in June 2021, creating a top 10 regional bank. 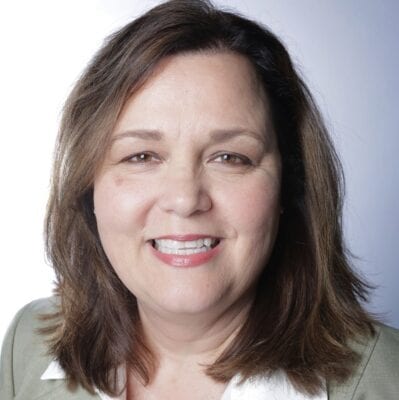 According to Huntington Place GM Karen Totaro (pictured left), “Huntington Bank is a remarkable partner and both of our organizations have a deep commitment to the communities we serve. We are dedicated not only to being a contributor to our region’s economic vitality, but also to creating jobs and enhancing the attraction of our destination to visitors,” adding that “Detroit’s convention center drives economic growth and development in the region, and we are so pleased to see it renamed Huntington Place.”

Projections for 2022 book of business at Huntington Place are strong and they include new initiatives in the national and international markets. Prior to 2020, the world-class center attracted nearly 1.5 million visitors annually. ASM Global has been managing the day-to-day operations for the venue since 2010, establishing it as a top convention center both nationally and internationally, including a $279 million transformation in 2015.
During the pandemic, the convention center became a civic center for the Detroit region serving as:

The venue has reopened with a strong event schedule, discovering that show managers want to partner with an organization that values the community they serve.

Founded in 1866, The Huntington National Bank and its affiliates provide consumers, small and middle-market businesses, corporations, municipalities and other organizations with a comprehensive suite of banking products and services. Just a week after the merger, Huntington unveiled a $40 billion Strategic Community Plan to improve financial opportunities for the customers, businesses and communities it serves, with a focus on affordable housing, small business and increased capital to historically disadvantaged and low-to-moderate income communities.

Since its creation in 2009, the DRCFA has worked diligently to meet its obligation to the legislative act and fulfill its responsibility to taxpayers in 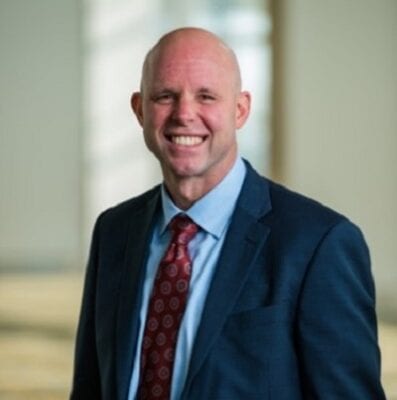 making the current convention center a financially self-sustaining facility by 2024. Through effective management, they are ahead of schedule and have saved the state’s taxpayers an estimated $74.7 million since 2009. The City of Detroit and individual municipalities across the state also benefit from this financial structure, saving millions of dollars.

Visit Detroit President and CEO Claude Molinari (pictured right) said in 2019, “The taxpayers of Michigan will receive significant benefit in sponsorship revenue to offset the cost of operating this amazing convention center and a great partner in a trusted Michigan-based banking institution. It speaks so very well of the rebirth of this facility, this city, and this region that the most valuable naming rights deal for a convention center ever was executed in Detroit, Michigan.”

This story originally appeared in the Q1 2022 issue of Exhibit City News, p. 26 in the special section: Spotlight on Huntington Place. For original layout, visit https://issuu.com/exhibitcitynews/docs/ecn_Q1_2022