Teamsters Local 631 sent an email yesterday, Dec. 4, alerting the Clark County Commissioners about the “catastrophic affect” that the new building code requirements for temporary structures (2018 CCBAC 22.02.065) will have on the tradeshow industry in Las Vegas. For those unaware of the new temporary building code permit regulations, please visit https://exhibitcitynews.com/tradeshow-community-gets-riled-up-at-new-building-code-requirements/.

I am writing this letter with great concern regarding the recent change to the Clark County Building Administrative Code, and implementation of such code, and the catastrophic affect it will have on the Trade Show/Convention Industry in Southern Nevada. Teamsters Local 631 and the International Brotherhood of Teamsters strongly opposes these changes and we support all facilities, contractors, associations, workers, and the residents of Nevada who will be affected by this change.

As you may or may not know, Teamsters Local 631 represents over 5,000 tradesmen and tradeswomen who work directly in the trade show industry in Southern Nevada. We take great pride in our partnership with our signatory contractors and the facilities as we all strive to create a safe working environment for everyone working in the trade show industry. This partnership has helped make Southern Nevada the top trade show destination in the world and brings millions of dollars in revenue to our city and state on a yearly basis.

On November 15, 2019, I attended the meeting held by the Clark County Department of Building & Fire Prevention regarding the changes and implementation of the new requirements covered under the new Clark County Building Administrative Code (Title 22.02). Also, in attendance at this meeting were numerous industry experts including representatives from trade show associations, LVCVA, Sands, and numerous local trade show contractors. This meeting was conducted by Mr. Werner Hellmer and Mr. Jerry Stueve from the Clark County Department of Building and Fire Prevention. As this meeting progressed, it became obvious to all in attendance that the following had not been done prior to these decisions being made:

The “unintended consequences” of  these changes can and will cause severe and permanent harm to the convention industry in Southern Nevada. As the Director of  Conventions, Trade Shows and Casino Division for the International Brotherhood  of  Teamsters,  I have seen firsthand shows in other cities pack up shop and leave because of restrictions similar to these. Many of these cities rolled back the rules they implemented to bring their lost shows back with zero success. In short, when the  show and exhibitors leave, they leave for good. These  cities are now licking their chops at the prospect  of taking shows from Las Vegas and relocating them to their cities. The result of just one of these major  shows leaving Las Vegas will result in a loss of millions of dollars in revenue for Southern Nevada.

In closing, I would respectfully ask for the County Commissioners to intervene and address this detrimental interpretation. The existing code, 22.02.190 Section H, should be used until a responsible solution is presented. In a few weeks the start of the busiest time of the Las Vegas trade shows calendar begins with CES, SHOT, World of Concrete, IBS, KBIS, NADA, ISC WEST, Surfaces, PPAI, Con Expo/Con Agg. and Magic. It is imperative to the trade show community, Las Vegas, and the state of Nevada, that this current situation doesn’t cause additional “unintended consequences” during these shows. 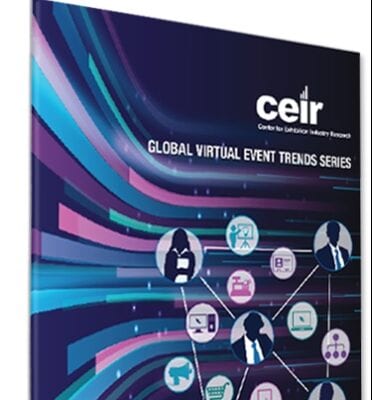 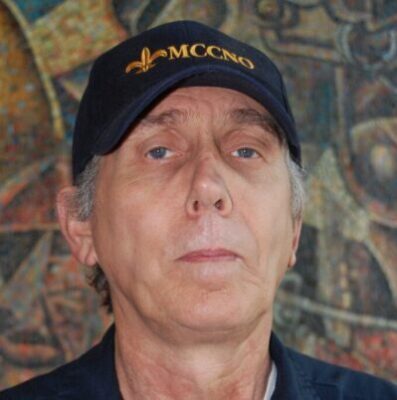