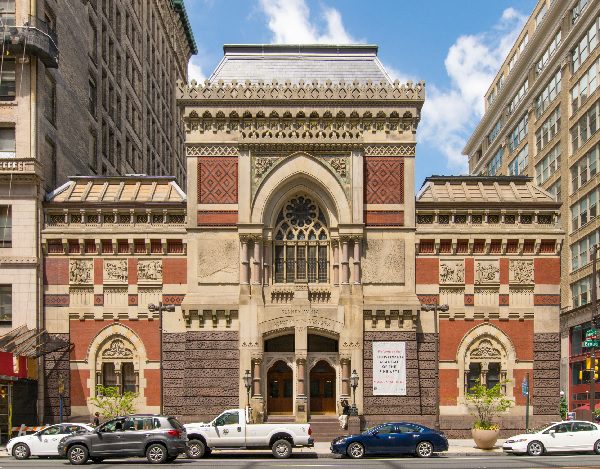 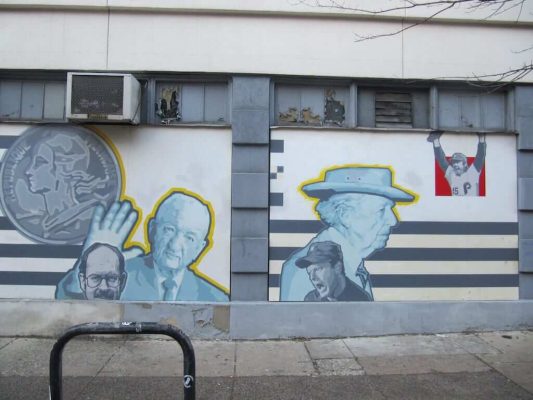 Philadelphia brings history to life. From the signing of the Declaration of Independence to the founding of the country’s first hospital, botanical garden, lending library and more, it’s a treasure trove for history buffs, art and architecture lovers, nature lovers and so much more. Art and architecture lovers will enjoy the outdoor art, including murals and sculptures, and for those who want to dive deeper into the country’s largest public art program, the Mural Arts Philadelphia tours are offered by foot, trolley, train and Segway. Pictured right is the “Franks Mural.”

It could take weeks to visit all the cultural masterpieces along Philadelphia’s Ben Franklin Parkway, which include:

The Pennsylvania Academy of the Fine Arts (top picture), a Victorian Gothic building from 1805, is the first and oldest art museum and art school in the U.S.

Nature lovers will love the trails in the city’s expansive Fairmount Park (the country’s largest urban park) and exploring the beautiful waterfronts along the Delaware River—including Penn’s Landing, Spruce Street Harbor Park and Franklin Square. The Philadelphia region also has more gardens in close proximity than anywhere else on the continent, with 36 public gardens, arboreta and historic landscapes all located within 30 miles
of Philadelphia. 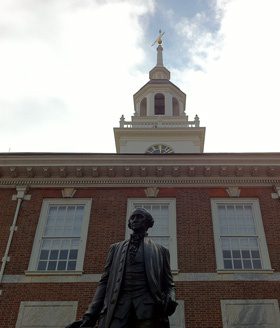 And if you find yourself in town during the winter holidays, Philly has one of the largest Christmas markets in the country plus historic holiday house tours, amazing onstage productions, light shows, New Year’s Eve fireworks and the iconic Mummers Parade on New Year’s Day. And even if it isn’t New Year’s Day, the Mummers opened a museum in South Philly that’s not only open all year with the fabulous costumes on display—they also have Mummer String Band Concerts in the parking lot weekly. 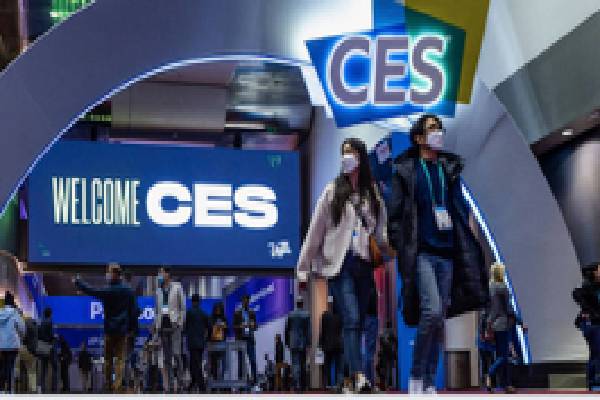 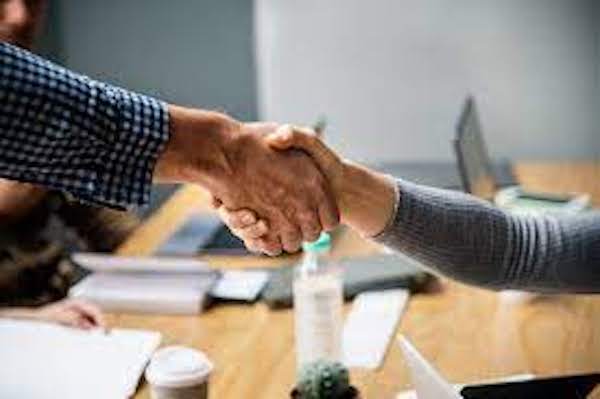