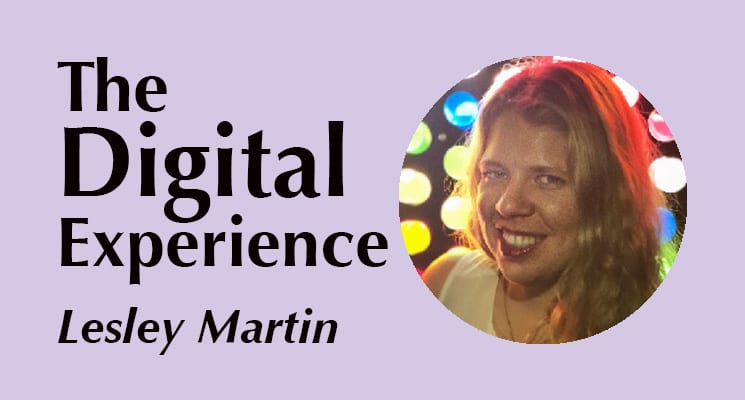 The Digital Experience: Exhibitors Can Draw Bigger Crowds with the Wow Factor

VR and AR has proven useful for the healthcare, aviation and military industries. Simulation is a safe and cost effective tool for training high-risk professions.

On the tradeshow floor, digital realities are relatively novel–giving first movers the edge. “It’s a win-win when used in the marketing space. Companies can show off products and services while drawing a bigger crowd to their booth with the wow factor,” says Greg Glass, director of business development at Vaylian Studios in Los Angeles.

Here’s the rundown of virtual and augmented reality in the tradeshow space.

VR is an immersive computer-generated scenario that simulates a realistic experience. While the technology is older and accessible, it requires expensive hardware for the immersion experience. The Oculus Rift, for example, costs $399–a price only enthusiasts are willing to pay. The technology requires a high level of commitment and is not yet intuitive for the average user.

AR is a form of VR that merges real world objects with the digital world. Rather than replacing the user’s environment with a virtual reality, augmented reality alters the user’s real world environment. Popular apps like Snapchat and Yelp have AR capabilities activated with smartphones. Less immersive and easily accessible through smartphone and tablet devices, AR requires less user commitment and is increasingly prevalent.

On & Off the Tradeshow Floor

Besides the wow factor, VR and AR are useful communication tools on the tradeshow floor. They can be used to take the attendee off the show floor to another place, show the inner workings of a product or technology, or visually represent a science or process.

“Virtual and augmented reality are rapidly replacing traditional product animations at tradeshows, on websites and within apps,” says Tracy Evans, president of Exhibitry in Houston, Texas. “The ability to examine 3D objects, see x-ray views, and even operate virtual equipment has changed how customers learn about products and make buying decisions.”

VR and AR medias are especially utilized by companies in the automotive and construction industries. Heavy equipment is costly to transport from shop to show floor. With digital replicas, the users can experience, take apart, and even operate the simulated products.

For a strategic experience that touches multiple touch points, digital assets can scale to other marketing channels. “After attendees experience the digital media on the show floor, [exhibitors can] get people excited about what they did by scaling the media to the web, mobile, and social channels,” says Glass.

For face-to-face marketing, conversations that make connections are what matters. Virtual and augmented realities can either support the conversation or distract from the marketing message. Below are challenges encountered with digital realities:

Despite the challenges, AR and VR are increasing prevalence on the tradeshow floor. The gap between our physical and digital worlds is closing. As the medias become increasingly prevalent, that will change the ways that consumers absorb, and even expect to receive, information.

Lesley Martin is a writer and digital producer working in San Francisco, Calif. Connect with her at linkedin.com/in/lesleymartin/