The Green Piece: Rethinking the Three Rs in the Aftermath of China’s Recycle Defection 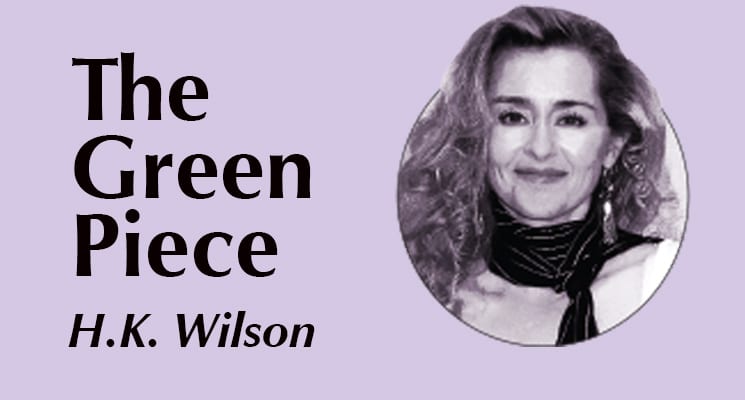 Reduce, Reuse and Recycle. This is the mantra that convention centers across the nation have repeated while striving to reduce their environmental impact by implementing sustainability initiatives that include robust recycling measures. For example, the nation’s third largest convention center, the Las Vegas Convention Center, diverts more than 3,500 tons of material from landfills annually, including 338 tons of plastic and 670 tons of cardboard and paper. However, it may be time for us to rethink our approach to recycling.

China changed the game in 2018, when it pulled back on the import of recyclables from Western nations. Until 2018, China imported about one third of U.S. recyclables, including paper, plastic, glass and other materials. According to the National Conference of State Legislatures (NCSL), China imported 7.3 million tons of waste plastics, accounting for 56 percent of world imports in 2016.

Since China’s pullback, these items are piling up at processing centers around the country with no place to go. Many communities that ramped up recycling programs and sold waste to China for a profit are now either paying to have the material hauled away or selling it to countries like India and Thailand at drastically reduced prices. Where are the thousands of tons of materials so dutifully collected by the LVCC and others now to be sold and processed?

One expert offered this bombshell solution: recycle less. In 2014, Thomas Kinnaman, professor of economics at Bucknell University, coauthored a research study for the “Journal of Environmental Economics and Management.” The study was designed to estimate society’s optimal recycling rate. He stated, “Results surprised us – society’s best recycling rate is only 10 percent. And only specific recyclable materials should be included in that 10 percent.” He went on to explain that while recycling up to 10 percent appears to reduce social costs, recycling over 10 percent costs the environment and the economy more than it helps. Prophetically, he also concluded that the environment and economy suffer as we transport recycled materials to faraway destinations like China.

Kinnaman’s study revealed that the substantial environmental benefits of using recycled materials in production vary across materials. Aluminum, other metals and paper are all costly to acquire and manufacture from raw resources. In contrast, glass and plastic take a smaller environmental toll when manufactured from raw materials. As a result, the optimal 10 percent recycle rate should focus on the collection of roughly 100 percent of aluminum, certain metals and paper, especially cardboard and other fiber sources.

As is so often the case when talking about green initiatives, this is a prime opportunity for good-old-fashioned American innovation. Why are we depending upon China and other nations to solve our trash problems in the first place? In fact, we could reason that China has unwittingly done us a favor, opening the way for development of new products manufactured from recycled materials. Would you buy a bag or wallet made from pre-consumer automobile side airbags? How about a bike made from recycled aluminum, or a reclaimed wood bottle opener made from a Major League game bat?

In June 2018, the NCSL reported, “State legislatures have already proposed legislation in response to China’s ban on waste imports. As the scope of the ban widens at the end of this year and next, more states will be looking for ways to encourage the recycling, reuse, and reduction of plastics and other materials, and may discover a market with untapped potential for job creation.”

Perhaps the real story here is this: we all need to focus more on the first two Rs — Reduce and Reuse. Maybe we have relied too much upon the idea that someone will be there to allay the effects of our unbridled consumerism if we just have the discipline to throw our unwanted items into the right bin.

H.K. Wilson is a writer and a passionate advocate for the environment and sustainable business practices.