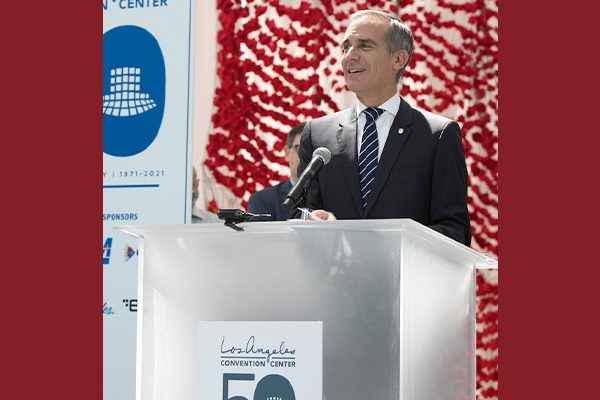 The Los Angeles Convention Center, owned by the City of Los Angeles and managed by ASM Global, the premier venue management and services company, marked 50 eventful years with a live celebration on July 29. 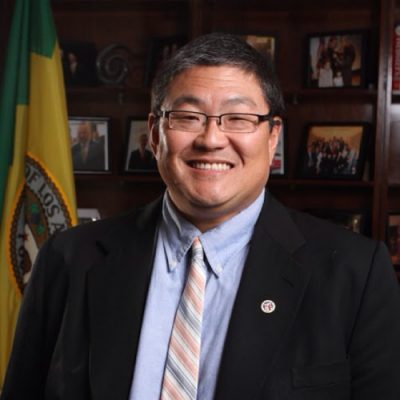 “After an extended hiatus brought on by the COVID-19 pandemic, we are excited to bring large-scale events back to Los Angeles. The Convention Center has been an economic engine for our city’s economy for the past 50 years, and we look forward to building on that legacy by welcoming even more visitors and conventions in the future,” commented Liu (pictured left). 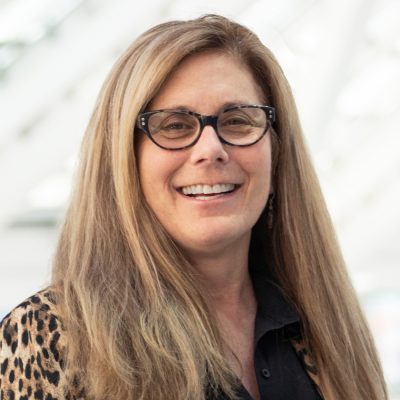 At the celebration, the Los Angeles Convention Center Hall of Fame was officially unveiled. Three events were named as the 2021 inaugural LACC Hall of Fame inductees: Anime Expo, the Los Angeles Auto Show, and Ski Dazzle. These iconic events were recognized by Ellen Schwartz (pictured right) during the program. “We are thrilled to have the 50th Anniversary celebration be a platform to launch the LACC Hall of Fame. Here, we can formally recognize the events that have contributed to the success of this Center,” said Schwartz. “Each July, additional events will be named to the LACC Hall of Fame and collectively, these events will illustrate the vibrant history of this great facility.” 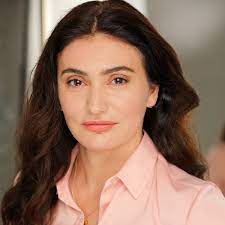 The 50th Anniversary celebration coincided with the opening of the LA Art Show, the most comprehensive international contemporary art show in America. Kassandra Voyagis (pictured left), producer and director of the LA Art Show, shared, “I am so excited to be bringing the LA Art Show to the Los Angeles Convention Center, on the heels of a difficult year. Now more than ever, we need a physical art fair to unite the creative community. Thanks to this incredible space, we are able to safely welcome our artists, exhibitors, and patrons for a celebration of art and culture. We are thrilled to celebrate the LACC’s 50th Anniversary in conjunction with our return.”

The LACC Debuts Hall of Fame

The LACC introduced the LACC Hall of Fame on July 29, during the Center’s 50th Anniversary Celebration.

General Manager Ellen Schwartz recognized three events that embody the spirit of the LACC. “We are thrilled to have the 50th Anniversary celebration be a platform to launch the LACC Hall of Fame. Here, we can celebrate three significant events that have contributed to the success of this Center,” says Schwartz. 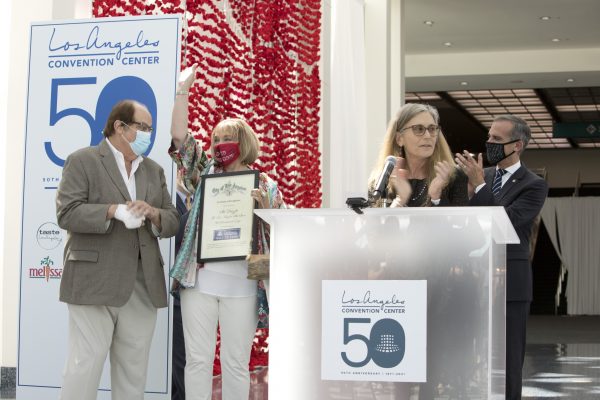 Ski Dazzle founders Jim Foster and Judy Gray commented, “We were totally surprised when Ellen Schwartz called Ski Dazzle to the podium to be honored as the first inductee into the Los Angeles Convention Center’s new Hall of Fame. Being the longest running event produced in the building, we are mindful of the special relationship we have with the City of Los Angeles and the LA Convention Center. We are honored to have been selected among those recognized.” 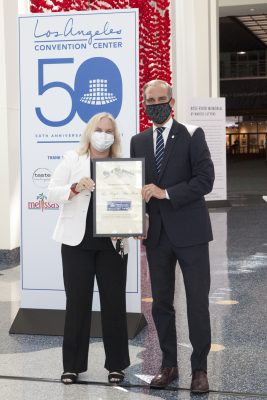 LA Auto Show (LAAS) owner Lisa Kaz added, “There is a long history between our event and the facility, so this acknowledgement is especially nostalgic for me. My grandfather moved the Auto Show to the Convention Center as soon as it opened its doors 50 years ago and we’ve been there ever since. To be among this initial group of inductees to the LACC Hall of Fame, as we plan our 2021 edition and the return to live events, is a great honor.” 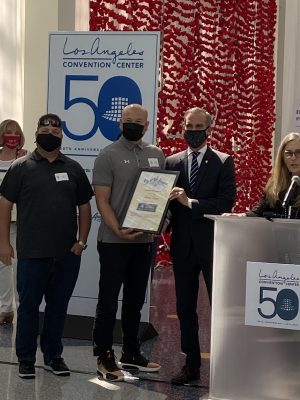 “Since 2008, the Los Angeles Convention Center has been the home of Anime Expo and witnessed many of our important milestones,” said Ray Chiang, CEO of SPJA, the organizer of Anime Expo. “We are honored to be a part of LACC’s 50th Anniversary Celebration as an inaugural inductee into their new Hall of Fame. We look forward to returning to the Los Angeles Convention Center for an in-person event next year on July 1-4, 2022 as well as continuing our annual celebration of Japanese pop culture for years to come.”

To commemorate their induction, Mayor Eric Garcetti presented each of the organizers with a framed proclamation from the City of Los Angeles.

Each July, additional events will be named to the LACC Hall of Fame and collectively, these events will illustrate the vibrant history of the Los Angeles Convention Center.

The Los Angeles Convention Center (LACC) is renowned internationally as a prime site for conventions, trade shows, and exhibitions. Owned by the City of Los Angeles and professionally managed by ASM Global, the LACC attracts over 2.5 million visitors annually. The facility is an integral economic component to the Southern California area, generating economic benefits through attendee direct and indirect spending and sustaining over 12,500 local jobs. The LACC also remains an enduring symbol of environmental sustainability and social responsibility and is proud to be a LEED® Gold certified facility. The LACC was the first Convention Center on the West Coast to be awarded the GBAC certification.  Additionally, the LACC strictly adheres to the ASM Global VenueShield Program. For more info, visit lacclink.com.

ASM Global is the world’s leading producer of entertainment experiences. It is the global leader in venue and event strategy and management–delivering locally tailored solutions and cutting-edge technologies to achieve maximum results for venue owners. The company’s elite venue network spans five continents, with a portfolio of more than 325 of the world’s most prestigious arenas, stadiums, convention and exhibition centers, and performing arts venues. For more info, visit www.asmgobal.com.