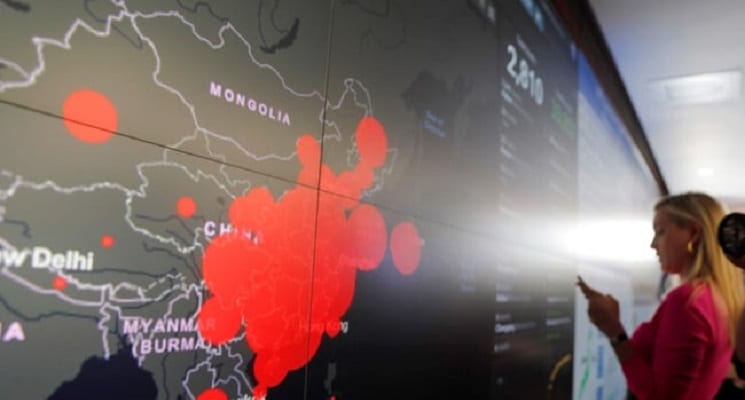 The Association of Southeast Asian Nations Summit that was planned for March 14 in Las Vegas has been canceled due to concerns about the global spread of the coronavirus, according to statements from the Trump Administration.

President Donald Trump had invited ASEAN leaders to Las Vegas after he failed to attend a summit with the group in November.

But planning for the trip was abruptly halted on Friday, just as the President said he was considering expanding his travel ban to cover countries that had a disproportionately high number of coronavirus cases, according to NBC News.

“As the international community works together to defeat the novel coronavirus, the United States, in consultation with ASEAN partners, has made the difficult decision to postpone the ASEAN leaders meeting previously scheduled for mid-March,” a senior administration official told NBC News. “The United States values our relationships with the nations of this critical region, and looks forward to future meetings.”

Leaders from ASEAN nations including Vietnam, Laos, Singapore, Philippines, Cambodia and Thailand were invited to the summit. Diplomatic sources told Nikkei news agency that officials regarded the meeting as an olive branch from Washington after Trump skipped the annual ASEAN summit in November.

The Trump administration had said it wanted to discuss joint human development projects, and there was speculation that security issues and the South China Sea would also be among the topics. Several ASEAN members have territorial disputes with Beijing in the South China Sea, and some of the countries hope for greater U.S. involvement to curb Chinese development in those waters.

The decision to cancel the summit was made shortly after the World Health Organization (WHO) raised the global coronavirus risk level to “very high'” Friday.

The global count of those sickened by the virus stood at more than 84,000, with the death toll reaching nearly 3,000 people. As of Friday, 62 people in the United States have contracted COVID-19, including two cases in California and one in Oregon in which the people had no history of traveling abroad or coming into contact with someone carrying the virus.

The spread of the virus has spooked the stock markets, with the Dow Jones Industrial Average falling more than 3,500 points over the last two weeks, and is hurting the bottom line for Las Vegas gaming corporations. Both Caesars Entertainment and MGM Resorts International are reporting decreased earnings.

Meanwhile, Las Vegas Convention and Visitors Authority reported 3.54 million visitors in January, a 3.9 percent increase from a year ago.