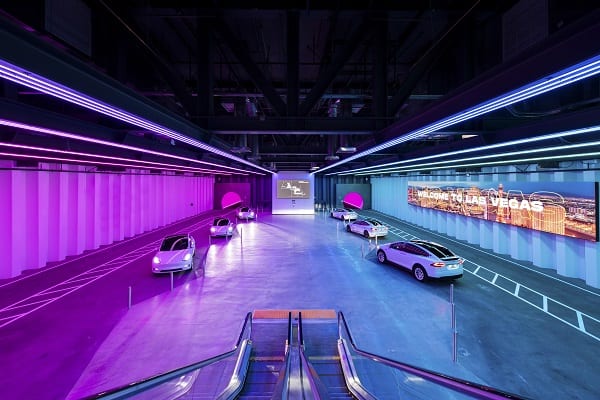 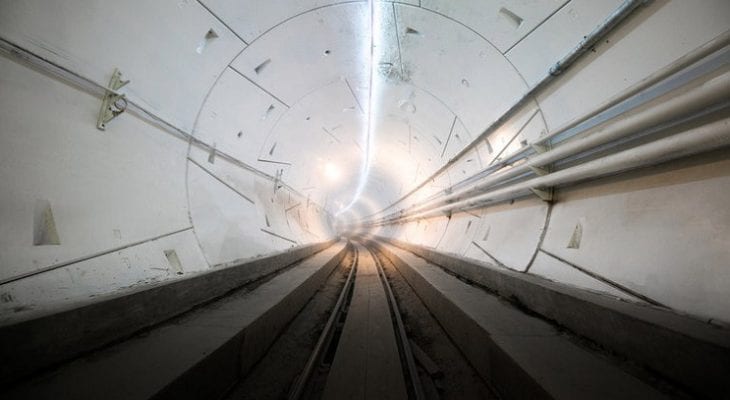 From last month’s NFL Draft to next month’s ExhibitorLive!, Las Vegas is on track for a speedy comeback from the last two years.

Speaking of tracks, portions of the Elon Musk-owned Boring Company’s Vegas Loop are expected to be operational underneath the resort corridor sometime next year. What began as a mile-long tunnel connecting each of the LVCC’s halls will eventually include 18 miles of tunnels and 51 planned stations with routes going throughout the resort corridor, to Allegiant Stadium and to Harry Reid International Airport.

According to the VitalVegas Twitter account, a new Boring Company tube that will eventually transport people in Teslas from the LVCC to Resorts World is already complete for one-way traffic. The final Resorts World plan calls for a loop that will begin and end at the LVCC station, but so far, with only one-third of the project completed, it remains a one-way tunnel for two-way traffic.

LVCC CEO Steve Hill (pictured left) told the Las Vegas Review-Journal that the tunnel system will not open all at once, but stages are expected to begin operations in 2023. “We’ll build phases that are separate to start and then tie them in and subsequent phases,” Hill says. “The [Allegiant] stadium to the Tropicana area will be one phase. The Caesars Loop will be one phase and the Resorts World and Westgate connecting to the convention center will be one phase. Then there will be phases that follow that connect those connections together.” He adds that the timelines depend on the permitting process, but that he expects it to move “fairly quickly” because it “is starting to be a repetitive process. I mean, the design of the tunnels isn’t changing and the design of the system isn’t changing. So, the building department has had an opportunity to learn the system, learn the construction methods and learn how it works.” 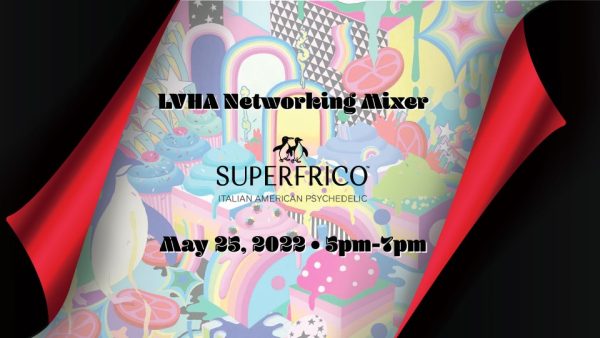 The Las Vegas Hospitality Association has their next outing at Spiegelworld’s newest adventure, Superfrico, with complimentary tickets to see the Opium show after the mixer for members. Located at the Cosmopolitan of Las Vegas, the May 25 mixer will offer attendees cocktails and hors d’oeuvres while they experience this unique venue.

Superfrico is “an Italian-American psychedelic restaurant-slash-house party where the world’s most kickass creatives cut loose and do their thing—in the kitchen, behind the bars, on the walls, under the bed—and everyone’s invited.” So, “stow your inhibitions and strap in tight, because you’re about to boldly go where no restaurant has gone before. Come take the journey with us!” To register, visit https://mylvha.org/meetinginfo.php?id=116&ts=1651106219 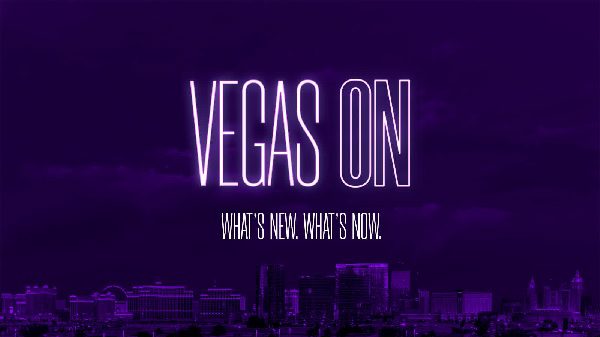 The Las Vegas Convention and Visitors Authority has launched “Vegas ON,” a video series featuring the latest in Las Vegas sports, entertainment, dining, nightlife, attractions and more. Meant to deliver all the details on everything that makes Las Vegas unique and exciting, “Vegas ON” episodes are posted bi-weekly at VisitLasVegas.com/vegas-on, the consumer-facing website of the LVCVA, as well as the site’s social media platforms and YouTube channel.

A partnership between the LVCVA and Farra FoxDog Productions, a Las Vegas-based, full-service video production company, each episode of “Vegas ON” is hosted by local social media personality Terry Lashley and features an exciting mix of the latest happenings in the destination.