What is the most outrageous thing you have been charged for as an exhibitor?

David Brull, vice president, marketing and  membership for the Trade Show Exhibitors Association (TSEA) founded the TSEA LinkedIn group in 2008. Today it is the second largest tradeshow-related group with 2,048 members behind  The Trade Show News Network  with 2,605 members.


Brull and other members regularly post questions, discussion points and job openings. Following is the response to Bruell’s recent quertion: “What is the most outrageous thing you have been charged for as an exhibitor by anyone?” 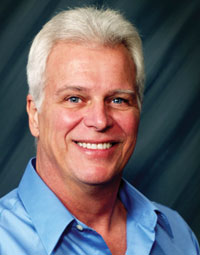 Michael Cole
CPG Tours/Cole Group, Inc.
Orange, California
“Years ago in Chicago, McCormick charged our client over $100,000 for electricity usage. They said it was because of all our AV equipment. As I recall, we had two or three 20 amp, three-phase drops.” 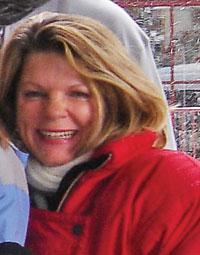 Kristin Thatcher
President, Kass Marketing Group, LLC
Carrollton, Texas
“McCormick Place (Chicago): We had boxes of empty plastic bottles delivered to our booth at a show. While the boxes were big about 3-foot square they were extremely light. I could easily lift them. They charged me for a forklift, a forklift operator and a helper to deliver our box twice a day.” 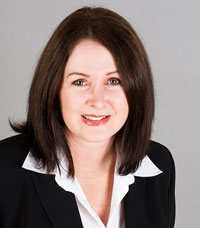 Debra Krahel
Vice President Sales and Marketing, Restech
San Diego, Calif.
“San Diego Convention Center: Union foreman succeeded in having my booth removed when I refused to allow (and pay $175) to tighten less than a dozen screws. Net result $10,000 direct cost lost (only a 10-by-10) and no leads.” 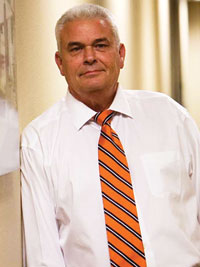 Hans Mecker
National Sales Manager at Messebau Keck
Arlington, Texas
“Anaheim (California) Convention Center: The special $780 bottle of sake would have cost the exhibitor close to $3,000 due to all corkage fees, service fees, minimum charges, storage of bottle, ‘trained and licensed bar tenders at four hours minimum’ and then some. Decided to rent a hotel suite instead.” 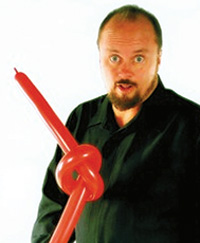 Jason Ladner
Exhibits Manager, TeleVox Software
Mobile, Ala.
“Philly Convention Center, about six years ago. Had to use union labor for everything, including adhering vinyl stickers on telephones.”

Aleta Walther is a Southern California-based marketing communications professional and freelance writer with several years experience as a corporate exhibit manager. Contact Aleta at aw@waltherstewart.com. This e-mail address is being protected from spambots. You need JavaScript enabled to view it.