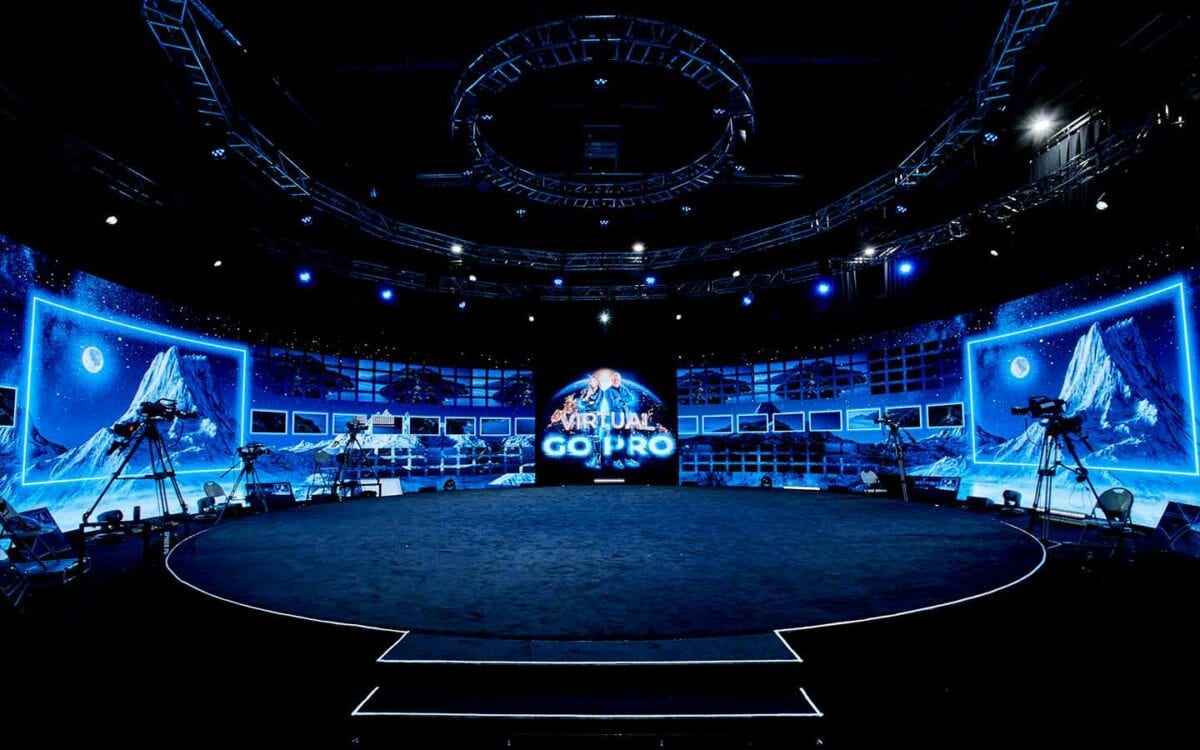 How does one translate an in-person event with tens of thousands of attendees into an engaging virtual conference during the time of a pandemic? Simple. Build a multi-million dollar interactive studio in two months, host 30,000 people from more than 100 countries in a way that allows you to see them react, gives you access to speak to them directly, provides a way to have them breakout with like-minded attendees, and do it all while translating simultaneously in nine languages. Not so simple? Luckily for the worlds of business, sports, entertainment and beyond, a powerful woman did just that and now Worre Studios is accessible to all and can cater to almost anything you can imagine.  This concept gives everyone a front row seat. 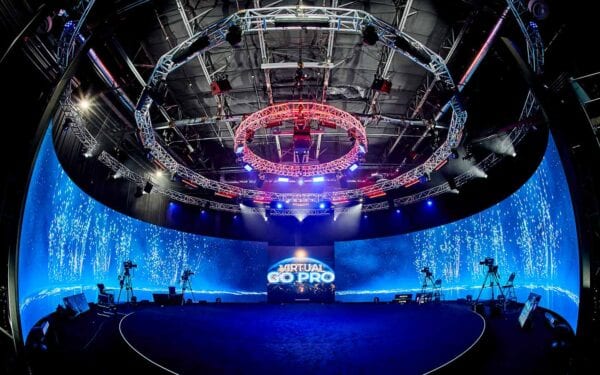 Hosts can visually expand the audience field to talk to attendees direct, see and hear their reactions, and have constant interaction, which will keep audiences engaged and on the edge of their seats (wherever in the world that might be). The translation platform can translate both to attendees and back to the host in multiple languages, allowing for the language barrier to disappear and for global attendees to have the same live experience. In thinking even further ahead, Worre decided to position half of the LED walls on a track system so producers can easily expand the wall to allow room for adding a live audience component to the virtual event. Venue setup is customized depending on the event; to see multiple set ups, visit www.worrestudios.com/gallery/.

“What we thought would be a temporary answer during the pandemic, ended up being the perfect solution to reshape what’s possible for live and virtual events, making them even better than imagined,” says Worre. “We are now ready to share the studio with the world. Quality, reach, cost savings—all of this without losing touch, but creating even more of a connection with your audience is a producer’s dream.”

“Marina is a pioneer in creating Worre Studios as it is truly paving the way for the future of all events,” says Worre Studios President Larry Smith (pictured left). “The capabilities of the studio break the boundaries of what is possible.”

Nestled in the Southwest part of Las Vegas and easily accessible to public and private airports, Worre Studios has direct load-in access, and can be configured to add a live audience element or host traditional events. Pricing varies by project. For more info, visit www.WorreStudios.com or email info@worrestudios.com.