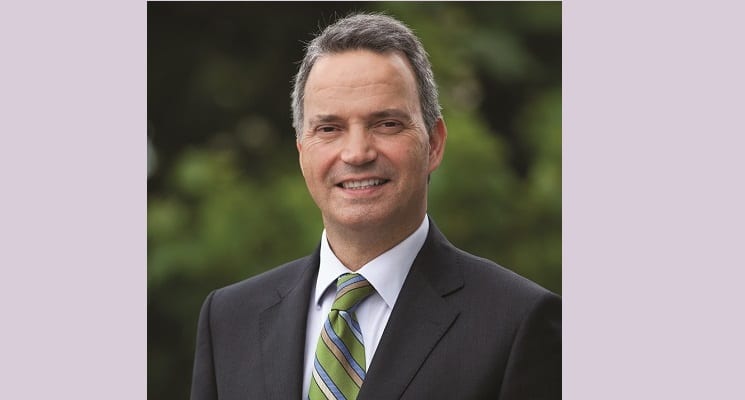 In 2017, Barcelona headed the world ranks of the cities that host the most international congresses and conventions, according to the ICCA (International Congress and Convention Association). This important statistic, reflecting joint efforts and dedication, serves to confirm Barcelona’s need to maintain its highly fruitful collaborative model, based on public and private sector cooperation–a successful formula closely observed by cities from all five continents.

Through private management of public facilities, major examples of public infrastructure in Barcelona can be run more efficiently by optimizing the use of taxes, social input and suppliers. One clear example of this model’s success is Barcelona International Convention Centre (the CCIB according to its Spanish acronym), one of the biggest in southern Europe. For every euro invested in its construction and maintenance, Barcelona’s population has recovered 1.39 euros in direct form and another 8.50 euros in indirect ways, according to a 2017 study by Barcelona University.

The CCIB also helps to decentralize the city’s tourism by promoting a new business area of Barcelona that has undergone spectacular urban change. This new area, which features the Torre Glòries skyscraper, is a magnet for start-ups and companies from the technological sector. Facebook has just announced that it plans to open an operational centre in Torre Glòries to combat fake news on its pages. Barcelona ranks fifth in importance as a European technological hub, beaten only by London, Berlin, Paris and Amsterdam, according to the Start-up Ecosystem Overview, drawn up by Mobile World Capital Barcelona.

Congresses play a key role in combating the seasonality of tourism, helping to ensure more rational use of hotel facilities and city services. Knowledge-based tourism and bleisure (which combines business with pleasure) are a good way of complementing holiday tourism, helping to redistribute visitor arrivals across the year. Most visitors and delegates to congresses also consume quality leisure, cultural and gastronomic services, in turn helping to generate skilled employment in the city.

It is important to remember that congress and convention centres operate within a framework of sectors affected by medium and long-term business cycles. This makes them genuine barometers when it comes to predicting future economic activity. This invaluable information is fundamental for public policymakers, because it can be used to anticipate and assess the need to introduce measures to combat such cycles. We can proudly state that Barcelona shows no sign of any slowdown in its congress activities over the next five years. We see a very rosy future ahead of us.

A strategic and social partner

The CCIB, which acted as a venue in 2017 for a total of 122 events attended by some 476,910 delegates, is now one of the city’s strategic partners, helping to foster interaction with industry, the healthcare and biotechnological sectors, the university community and cultural world: all important aspects of the city. In addition, networking has proven itself to play a fundamental role in building loyalty in the organization of corporative and scientific events, thus helping to attract talent to the city.

The social component is also important. In 2014, the CCIB participated in a plucky municipal bid to reintegrate a largely neglected area lacking in cohesion into the city. The CCIB has incorporated social policies in its road map. Through the Barcelona Forum District Association (of which we are co-founder members, together with local hotels and businesses), more than 421 people at risk of social exclusion have found employment since 2011. In addition, in its capacity as the CCIB’s partner, the public administration receives income in the form of dividends that can be reinvested in improving the quality of life of Barcelona’s citizens. In short, this is a virtuous cycle that benefits everyone.

Marc Rodriguez is general manager at the CCIB – Centre de Convencions Internacional de Barcelona, in addition to his role as a member of the AIPC board of directors.

AIPC represents a global network of over 185 leading centres in 60 countries with the active involvement of more than 900 management-level professionals worldwide. It is committed to encouraging and recognizing excellence in convention centre management, based on the diverse experience and expertise of its international representation, and maintains a variety of educational, research, networking and standards programs to achieve this. AIPC also celebrates and promotes the essential role of the international meetings industry in supporting economic, academic and professional development and enhancing global relations amongst highly diverse business and cultural interests. For more info, visit www.aipc.org or contact marianne.de.raay@aipc.org.