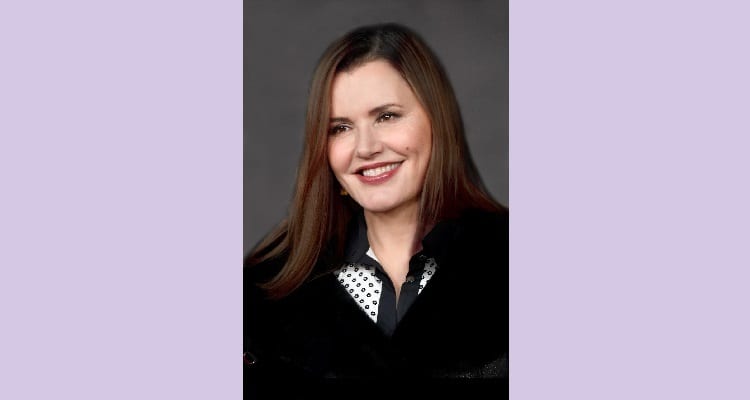 Women represent more than half of the 2019 Convening Leaders presenters. An advocate for women and expert on gender in the media, Davis joins a growing list of thought leaders and entertainers speaking at PCMA’s annual conference. The Convening Leaders event, striving to be the Super Bowl of the business events industry, has scheduled Billie Jean King, Seth Godin, Steve Pemberton and Nadya Okamoto on the speaker roster this year. Thousands of business event professionals gather every January for educational sessions and networking. More than 100 speakers will address several topics ranging from design thinking and audience engagement to diversity and social impact.

“We are thrilled to count Geena Davis among the powerful influencers joining us at Convening Leaders,” says Sherrif Karamat, CAE, PCMA’s president and CEO. “We sought her because she is a champion for social change, and that is paramount to PCMA.”

Davis is recognized for her tireless advocacy for women and girls. She is chair of the Geena Davis Institute, a non-profit engagement between film and television creators to eliminate unconscious bias in media made for children. The institute encourages development of more female characters which aims to create strong role models and eliminate gender stereotypes. On Jan. 9, she will address how a career in film and television inspired the creation of the Geena Davis Institute.

In addition to her film career, Davis was appointed Special Envoy for Women and Girls in ICT for the U.N.’s International Telecommunication Union, and is an official partner of U.N. Women. She received the Academy Award for Best Supporting Actress for The Accidental Tourist and was nominated for an Academy Award and Golden Globe for her performance in Thelma and Louise. Her other film and television credits include Beetlejuice and Commander in Chief. She was also a semi-finalist in the U.S. Olympic Trials for archery at the 2000 Sydney Olympics.