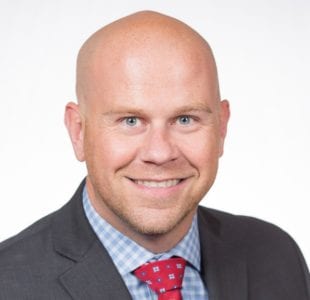 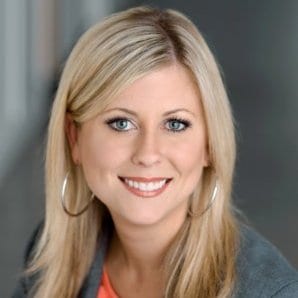 Joining the Authority today, Minton and Marbach bring a wealth of overall sales experience to the organization, including convention and hotel sales acumen. The Authority is moving ahead with developing a luxury convention hotel on its downtown Atlanta campus as well as an expansion between the GWCC’s Buildings B and C that will create 1 million square feet of contiguous exhibition space. These managers will be instrumental in communicating this message with the right groups for these new offerings.

“We are excited to have two national sales managers start with us this month. Both Cara and Brad bring a wealth of experience to us and a strong understanding of the convention industry,” said Damon Bell, the GWCCA’s Sr. director of convention sales. “The focus for both is to lead with customer service, responsiveness, and an overall feeling that we are easy to do business with at the Georgia World Congress Center. With the expansion of our exhibit space happening soon and the new offering of more than 1 million square feet of exhibit space, I look forward to working with these talented individuals to attract new customers to Atlanta.”

Minton joins the Authority after most recently serving as director of global accounts for Omni Hotels and Resorts in Washington, D.C. But it is a homecoming of sorts for him, as he worked from 2013-2014 as national sales manager at Omni Atlanta Hotel at CNN Center, which is physically connected to the GWCCA campus by a climate controlled pedestrian corridor. His resume also includes several positions with Hyatt Hotels & Resorts, including Hyatt Regency Lexington (Ky.) at the Lexington Convention Center.

Marbach joins the Authority from the West Coast, where she most recently served as senior sales manager at Napa Valley Marriott. She also served in a variety of positions for Marriott International, including the Marriott Marquis Houston and the JW Marriott Austin, where she established strong relationships within each city’s convention industry.