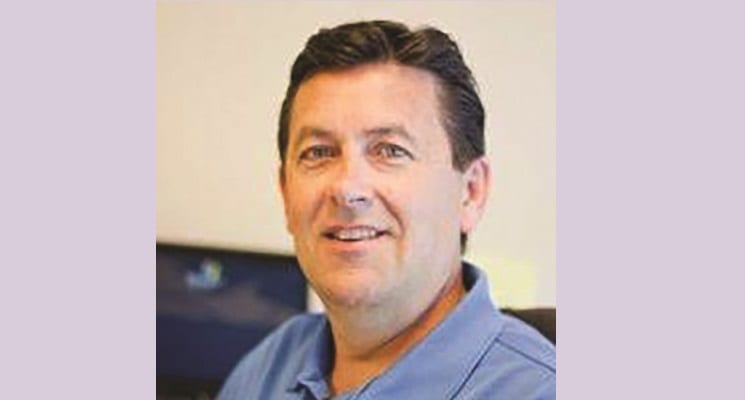 Ron McEntee, a senior account executive at Avalon Exhibits/Art Guild in passed away after a protracted battle with cancer. He had formerly worked as an account manager/project manager for Exhibitware and as a lead/project manager for Nth Degree. He had an Associates degree in electrical and electronics engineering and had attended Monsignor Bonner in Drexel Hill, Penn.

Good friend John Seyler says, “I was Ron McEntee’s account manager for 16 years. Ron had a passion for the tradeshow business like none I have ever seen. Ron insisted on providing his client’s the highest level of service in our industry which explains why Ron was so well liked and respected by his clients and co-workers. Ron had been battling cancer for the past six years and during that time Ron exhibited a level of toughness and courage that was truly inspiring.”

Tom Iacovone, president of Art Guild’s exhibits division, shared with Ron’s co-workers and clients that “Ron died April 3rd after a long and difficult battle with cancer. His spirit, courage and faith were an inspiration to us all. He never complained and was still working up to the end. He was a loyal friend, a loving husband, a great father and trusted member of the Art Guild family. The last time we had lunch, he told how much he loved the people he worked with, his clients, vendors and fellow employees, and how much he missed everyone. You were truly his family away from home. I had the honor of calling him a friend for over 35 years and for the past 30 years had the privilege of working with him. Like many of you I will miss him dearly. These past five years I have prayed for him daily. I now take great solace knowing I can now pray to him. Ronnie will be missed but never forgotten, he has left an incredible legacy and most important he had an impact on all who knew him and was loved by all. I don’t think you can ask for anything more. “

Iacovone went on to say, “He worked in many aspects of our industry before settling into sales for over 30 years. Everyone In the industry who knew him loved and respected him. As we go through life the only thing that really matters is if you made a difference in people’s lives. Ron certainly did that. Our industry lost a true giant.”

Another good friend and boss for more than 30 years, Raymond Montague, expressed that “everyone from Display Arts/ Art Guild is deeply saddened by Ron’s passing. He was a gentleman in every sense of the word. Ron was the consummate account executive and, more than that, he was a wonderful man and a great friend to all of us. He will be missed, but surely not forgotten.”

McEntee was survived by his wife, Marge, and sons Andrew and Patrick.