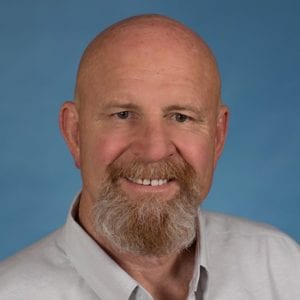 Sho-Link Dallas is proud to announce that Steve Gosdin has accepted the position of Dallas City Manager.

After attending four years of college at the University of Texas Austin and majoring in Business Finance and minoring in marketing, Gosdin was hired by a large apparel firm as an account executive and was involved in the design, development and distribution of new women’s apparel divisions.  In 1990, Gosdin and his wife built, owned and operated a casual restaurant.  This led to the eventual expansion of this restaurant’s chain and the building of restaurants for others.  Within five years, he sold his firm and got into the I&D industry.  Gosdin loves the pace of the convention industry along with the face to face interaction with clients.  He has been in the industry for more than seven years and has as much fun now as his first day on the floor.

“Gosdin’s attention to detail and leadership ability is a natural fit for the Dallas market. His business skills coupled with his enjoyment for the job will provide a seamless transition for our members and their clients,” states Rob West, director of field operations.

Established as a cooperative in 1993 by an elite group of national exhibit houses, Sho-Link is a nationwide high quality I&D supplier with competent and experienced labor providing consistent service and know-how. Their focus is on managing the unexpected as a true partner in the many diversified fields of installation and dismantling that include tradeshows, museums, corporate environments, private events and retail installations.  For more information about Sho-Link, visit www.sho-link.com or call (847) 735-0640.