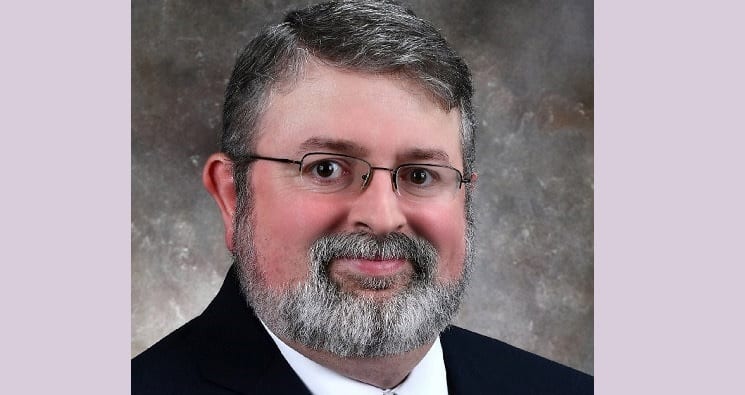 Eric LeBlanc has been named creative services manager for the New Orleans Ernest N. Morial Convention Center, the sixth largest convention center in the nation. In his new position, LeBlanc will oversee the newly created Creative Services Division, which will handle creation and distribution of graphic design work, room set diagrams and digital signage for internal and external customers.

The convention center is embarking on an ambitious half-billion dollar makeover of the facility including a robust digital signage program. The first-phase of the program is in place with each of the 140 meeting rooms having a 53” video display screen that provides the event planner a number of sponsor opportunities, in addition to informing the viewer of the agenda for the meeting room. Wayfinding kiosks and large video displays are planned, all of which will come under LeBlanc’s oversight.

A graduate of Loyola University of New Orleans, LeBlanc began his tenure at the facility in 2007 as a communications coordinator, and was later promoted to communications specialist. In that role, LeBlanc provided graphic design, photography  and digital signage needs in support of the sales and communications departments.

Before his time at the MCCNO, LeBlanc worked at the St. Charles Herald-Guide newspaper as their sports editor, and at SELAbration Entertainment magazine as its editor and publisher. He previously served as a board member and co-producer of BayouCon, a comic-con style pop culture convention that was held in Lake Charles, La., for eight years.

With 1.1 million square feet of prime exhibit space, in an entirely contiguous hall, the New Orleans Ernest N. Morial Convention Center provides the largest single exhibit space in the country. The MCCNO features an award-winning staff and first-class amenities, and is the sixth largest convention center in the nation. A consistent Top 10 host of the largest conventions and tradeshows in the nation annually, the convention center is also one of the city’s “Top Workplaces.” A leading contributor to the city’s robust tourism economy, the MCCNO’s event activity has produced $90.1 billion in economic impact since its 1985 opening, including $5.7 billion in new tax revenue for state and local governments. For more info, visit www.mccno.com